Nasim Lahbichi loves a good tagine. Not just because they create earthy, decadent dishes, but because they have played such a significant role in his culinary upbringing. The cook, visual storyteller, and content creator (@lahbco) loves to lean into his Puerto Rican-Moroccan culture, making traditional Moroccan meals that delight the senses while also honoring his heritage.

Are there any recipes or dishes that are just better in the tagine?

I don't think any other pan or appliance can do a traditional Moroccan lamb shank and prunes or chicken with preserved lemon and olives like a tagine can. The conical shape of the tagine lid creates the perfect hot and moist environment to tenderize the thickest cuts of meat. It also adds an earthy quality to the flavors that marinate in the pot.

Are there any recipes or dishes that people would be surprised can be made with the tagine?

I tried toasting some frozen sourdough in olive oil using the tagine lid to help reincorporate some moisture into the bread and it worked perfectly.

What’s special to you about Our Place’s Tagine in particular?

I love that Our Place worked with Moroccan craftsmen to bring to life a pan that has played such a significant role throughout different Moroccan traditions and households. I also love the fact that it does an excellent job of producing steam the same way that a traditional Moroccan tagine does.

Do you remember the first thing you ever cooked on your own in a tagine?

The first dish I cooked in a tagine was chicken with preserved lemon and olives with my dad. His heavy sprinkle of parsley at the end was always perfect.

Any tips, tricks, or advice for someone who is new to using the tagine?

Always use medium-to-low heat when cooking a tagine. The whole purpose is to slowly introduce heat to the dish, so that the flavors can really build and blossom.

Any handed-down advice or words of wisdom about cooking with the tagine that you learned from your family?

Most of the advice was passed down to me from my parents and grandmother, Moey. They taught me about the bottom portion of a traditional tagine pot, like always use a heat diffuser underneath when cooking over an open flame, use lots of oil (this is essential!), and be careful to build to a higher temperature gradually or else you can crack the tagine.

Salt and pepper to taste (about 1 tsp. each)

6 to 8 dates, pits removed and chopped

2 zucchini, halved and cut into 1” pieces

For nourishment and joy, shop the Always Pan. 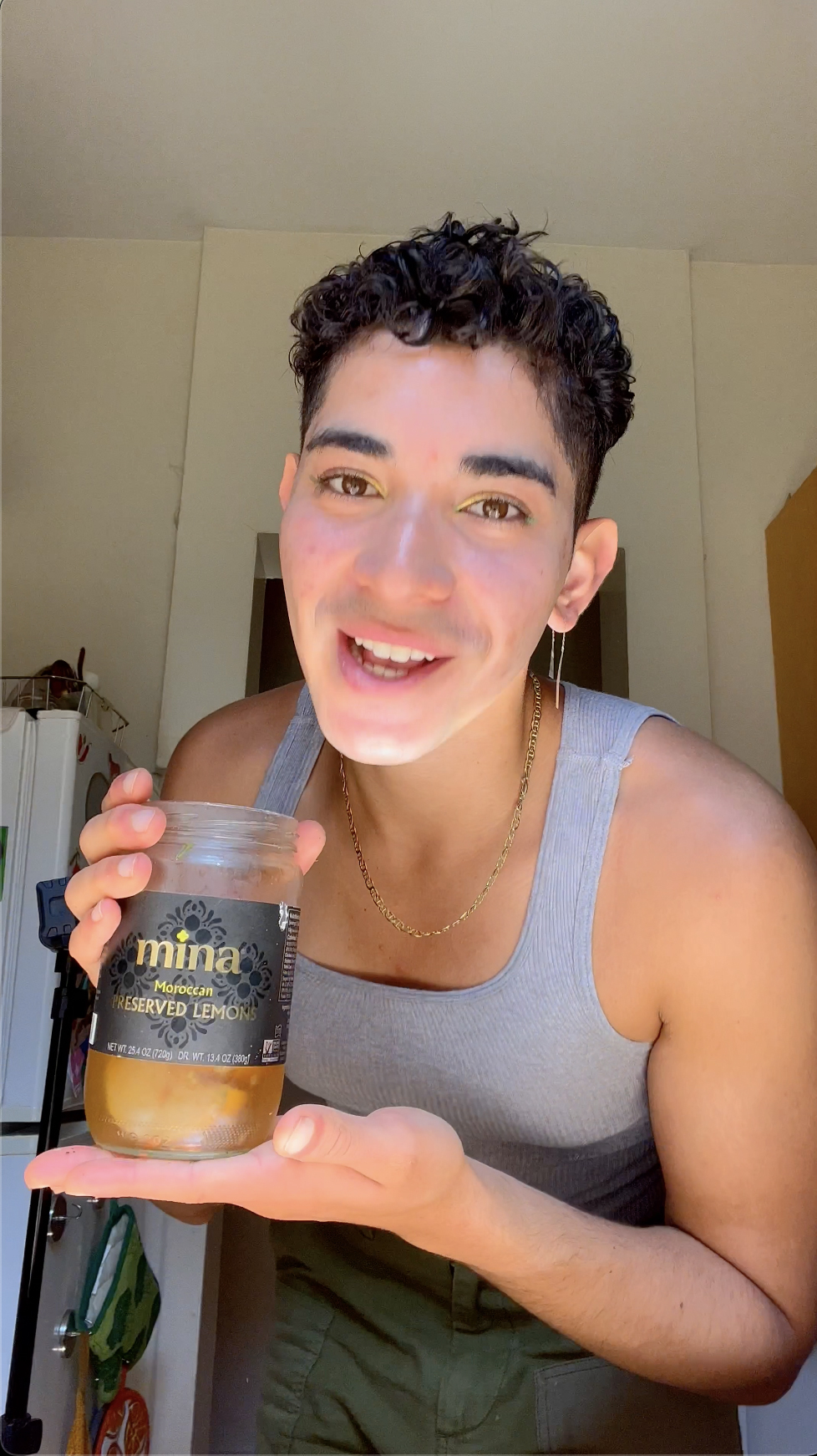 Where are we shipping to?

Purchasing from your country’s website is the best way to get our products.